Home » Virtuos Secures Series B Round of Funding

The company intends to use the funds to grow its expertise in the latest game development and art techniques and build tools that facilitate integration with client teams.

Led by CEO Gilles Langourieux, Virtuos is a game developer specializing in 3D art and game development for consoles and mobile devices. The company has studios and offices in Shanghai, Chengdu, Xian, Saigon, Vancouver, San Francisco, Paris and Tokyo, and employs more than 1,000 staff representing 15 nationalities. Clients include 15 of the top 20 digital entertainment companies worldwide as well as renowned independent studios.

In conjunction with the funding, Virtuos added two new board members as strategic advisors: Steven Chiang, former President of Games at Zynga, and Francois Candelon, Senior Partner for Technology, Media and Telecommunications and Managing Director at Boston Consulting Group. 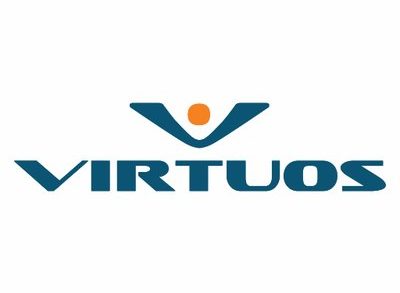