Touchdown Ventures Inc., launched as a partner for corporations looking to establish, grow and manage their venture capital platforms.

Founded by investment professionals from Comcast Ventures and DFJ Frontier, the firm will initially partner with companies seeking to invest in education, human capital, digital media, entertainment, and retail-focused startups. The CEO, David Horowitz, is the former managing director of Comcast Ventures, the corporate venture arm of Comcast Corporation. Other founders include Scott Lenet, a co-founder and managing partner of DFJ Frontier, a Los Angeles-based venture capital fund that is a member of the DFJ Global Network, and Richard Grant, formerly an investor at Comcast Ventures. 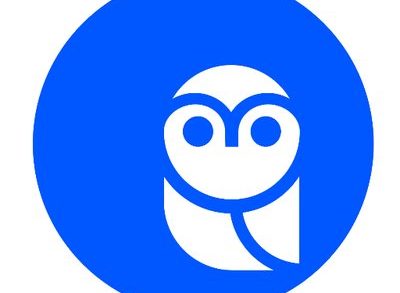 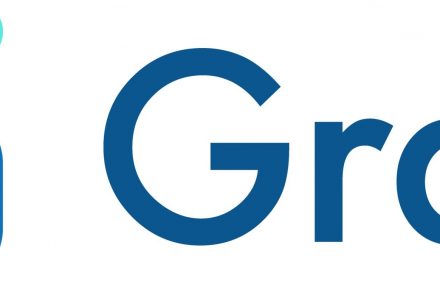 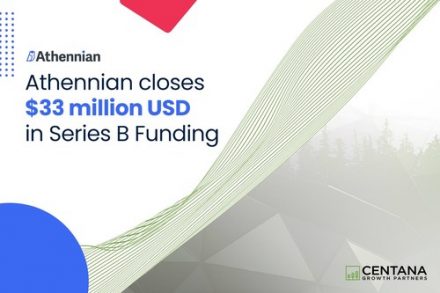