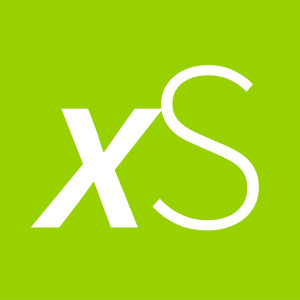 The round was led by Mike Ventling, Dr. Axel Meyer and AC & Friends. It also includes a grant from the Austrian Research Promotion Agency (FFG).

Led by Peter Stebe, CEO, Ben Simsa, Head of Product & Operation, and Alexander Tange, Head of Market & Growth, nextSociety is a professional networking tool that allows users to organize and prioritize contacts in their existing social networks to focus on key people based on their relevance, location and travel plans.
The company, which has a development hub in Vienna, Austria, has also launched the new version of its app introducing city check-in, and ping communication for iOS on the App Store.

xS is currently available for iOS while an Android version is planned throughout 2015.

By FinSMEs Published on January 30, 2014
Austriafunding