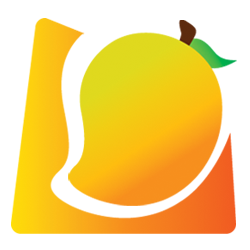 Founded by a four-member team from Samsung, KaKao, Naver, and Apple, MangoPlate provides customized recommendations based on a user’s food personality and social profile. The recommendation engine runs on a database of 200,000 restaurants in Korea as well as algorithms that take into consideration other details such as cuisine type, ratings and location.
The app was launched October 2013 and is available both on Android and iOS in English and Korean.