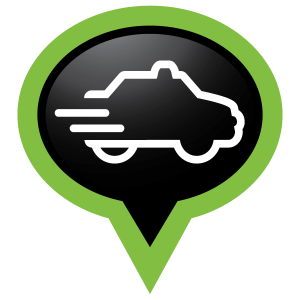 GrabTaxi, a Singapore-based provider of a mobile taxi booking platform, received a US$250m investment from SoftBank Internet and Media (SIMI).

The company intends to use the funds for further expansion in the region.

Launched in 2012 by Anthony Tan, Founder and Group CEO, GrabTaxi operates a mobile taxi booking application which currently serves 17 cities across 6 countries in Southeast Asia, including Malaysia, Philippines, Thailand, Singapore, Vietnam and Indonesia.
Through the investment, SIMI aims to further build the SoftBank Group’s presence in Southeast Asia and maximize synergies with its network of Internet companies around the world.
Since founding, tens of thousands of taxi drivers have been using GrabTaxi to receive bookings while users have downloaded the mobile app over 2.5m times. It has 500,000 users per month.

By FinSMEs Published on August 20, 2015
Indonesia