enosiX, a Cincinnati, OH-based provider of software with a framework that enables .NET developers to create SAP-integrated mobile apps, secured its $4.25M in Series A Funding.

The round was led by Allos Ventures and Mutual Capital Partners Funds with participation from Core Network Fund.

The company intends to use the funds to hire developers and add them to its current team of 14, with plans to expand globally starting in 2015. 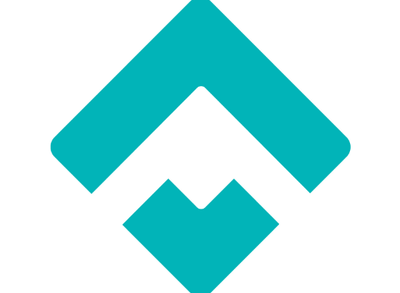