The company intends to use the funds to further develop its technology platform, to expand its team, and to drive growth in the Chicago market. It also plans to launch into additional markets in 2015.

Founded in 2013 by Chad Wittman, Jason Norris, Kelby Hawn and CEO Mike Howell, Dolly operates an on-demand moving and delivery service. Currently available in the Chicago market and free on iOS and Android devices, it allows people and businesses to get items where they need to go by connecting them with background-checked Dolly Helpers, who are people who own pickup trucks, vans, or SUVs and do the moving and lifting. 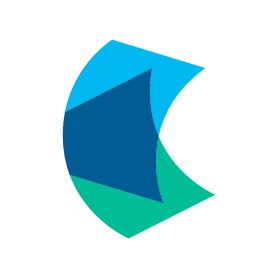