Clever, a San Francisco, CA-based maker of the educational app platform used by more than 30,000 schools, raised $30m in its third round of funding.

The round was led by Lightspeed Venture Partners, with participation from existing investor Sequoia Capital, and new partners GSV Capital and Peter Thiel.

The company will use the funds to accelerate growth.

Led by CEO Tyler Bosmeny, Clever allows schools to keep their learning software in sync with their existing student information systems. Over 30,000 schools across the United States use Clever, and over 150 innovative software applications (from companies including Scholastic, Amplify, DreamBox, and The College Board, as well as free content such as CK-12 and GlassLabs) now integrate with Clever. 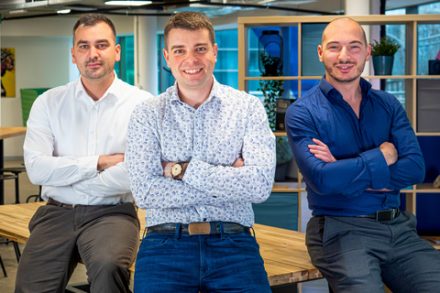