Backers included General Catalyst, XSeed Capital, and Slow Ventures. As part of the funding, Kevin Colleran, venture partner at General Catalyst and one of Facebook’s first 10 employees, joined Chatous’ Board of Directors.

Founded in November 2012 by CEO Parth Bhakta, provides a mobile application that instantly connects people in engaging conversations. Users can write about themselves allowing them to connect over shared interests, but the app doesn’t utilize a public profile or forum. Instead, users are matched in one-on-one conversations. Initially born from a research project focused on predicting human compatibility in online chat networks, it has been downloaded by over 3 million people. 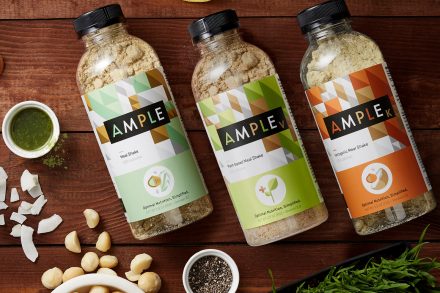