According to reports, the funding amounted to $12m.

The company, will which has raised nearly $70m in capital since founding in 2010, intends to use the funds for its long term research goals.

Led by Dr. Dileep George and D. Scott Phoenix, Vicarious is an artificial intelligence company that uses the computational principles of the brain to build software that can think and learn like a human. 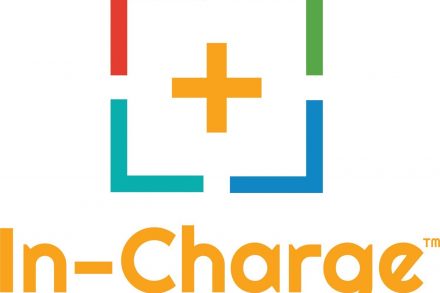