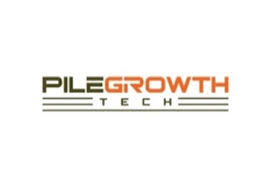 Pilegrowth Tech, a Como, Italy-based company that develops and sells technologies manufacturing semiconductor structures and devices, raised over €500k in a second round of funding.

Established in September 2012 by CEO Leonida Miglio and CTO Hans von Känel as a spin-off of the University of Milano Bicocca, Pilegrowth Tech develops, licenses, and sells technologies manufacturing semiconductor structures and devices, with specific application to thick-film systems, such as high-efficiency photovoltaic cells, imaging detectors and power electronics devices.