The round was led by Redpoint Ventures with participation from Thrive Capital, Founder Collective, Box Group, Lerer Hippeau Ventures and Joel Spolsky.

The company intends to use the funds to grow the platform.

Co-founded by CEO Lee Hoffman and Angela Kim and launched in September 2013, Memoir has created a personalized, contextual, and collaborative social network that focuses on private sharing of memories. Users can relive photos and memories from their camera, Facebook, Twitter, Instagram, and Foursquare, which are private and shareable. 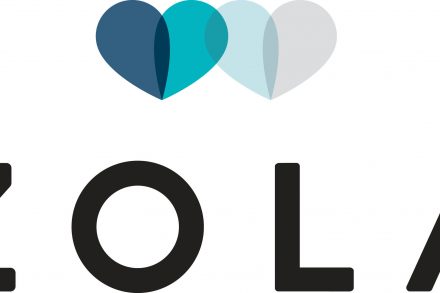 By FinSMEs Published on May 3, 2018
fundingIsraelventure capital 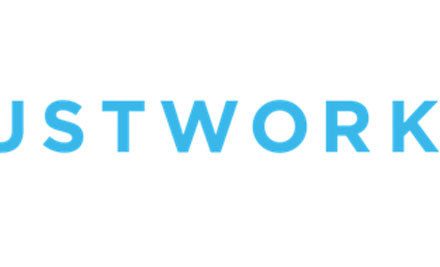