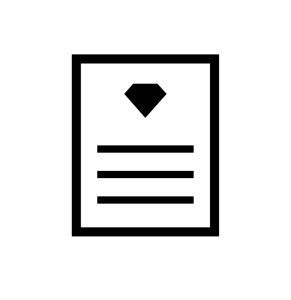 The company, which had previously raised an initial $1m seed round, intends to use the funds to expand to include another set of international nightlife capitals and introduce a web platform for online bookings.

InList is now available for iPhone and Android.

The company also added Oleg Firer, who served as the executive chairman of Unified Payments, to its board of directors.