iHear Medical, Inc., a San Leandro, CA-based developer of hearing solutions, has expanded its third round of financing to $5M.

Backers included Brother Industries (Japan) and Ameritas Holding Company. The round was led earlier by Lighthouse Capital, a Shanghai-based venture capital firm with a focus on early stage investments in medical devices and IT.

Led by Adnan Shennib, founder and CEO, iHear Medical provides web-enabled hearing products, which are planned for online distribution in the second quarter of 2015 for US markets, after fulfilling existing pre-orders from its $242k Indiegogo campaign (read here). 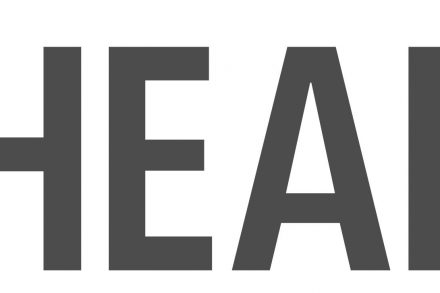