Comnovo GmbH, a spin-off from the Communication Networks Institute at TU Dortmund, raised a seed financing round.

The company intends to use the funds for further development of the distribution network and the technology.

Led by Dr. Andreas Lewandowski (CEO) and Volker Köster (CTO), Comnovo develops and distributes radio-based wiress warning systems for sensor data acquisition, distance measurements and positioning, to avoid collisions between humans and mobile vehicles. The KEEPER device is installed near the driver, while the smaller BEEPERs are worn by people working in the vicinity of the machine. Once people equipped with BEEPER approach the danger zone of the machine, the driver as well as the endangered person are alarmed. 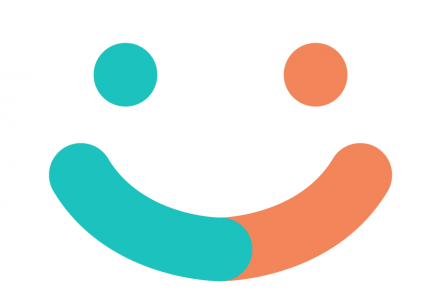 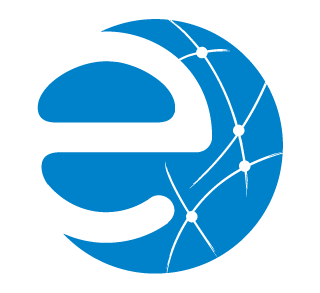