Avegant, a Redwood City, CA-based developer of wearable near eye displays, raised $9.37m in a Series A funding.

The round was led by Intel Capital and NHN Investment with participation from Kaiwu Capital, Crunch Fund, 500 Startups, DN Capital, Calvin Broadus Jr. and the Michigan Angel Fund.

The company will use the funds to further development of its display technology.

Led by Joerg Tewes, CEO, Avegant is developing near-eye display technology, named Glyph, a premium pair of headphones with integrated video. The company plans to release the final design of the Glyph at the January 2015 Consumer Electronics Show in Las Vegas with devices to begin shipping later in the year. 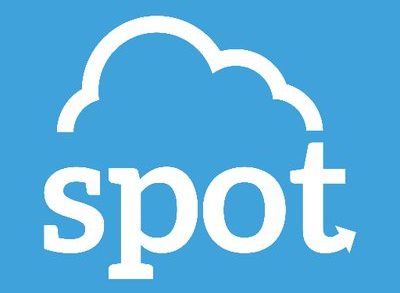