Led by David Gurle, Chief Executive Officer, Symphony provides a platform for communities of financial services professionals to communicate securely using compliant standards and end-to-end encryption. The company, which expects many of the above mentioned firms to be early adopters of the platform, will leverage an open architecture that will allow for both integration of its components to third party applications and interoperability with other networks. The core source code of the platform has been contributed to an open-source foundation, which will allow certain key components of the software to be freely used, changed and shared by anyone via the use of an open-source licensing model in 2015.

In 2012, Gurle, a veteran in financial services and unified communication, founded Perzo Inc. to empower end-users to own their content while also making communication more collaborative and secure. As part of its formation, Symphony has acquired Perzo and will combine the company’s communication technology with Goldman Sachs’ proprietary enterprise collaboration platform. 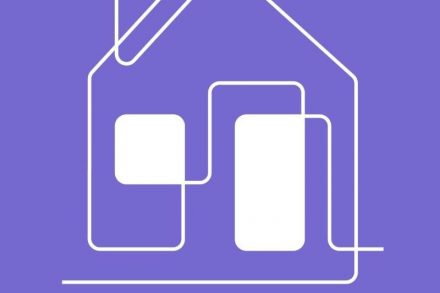 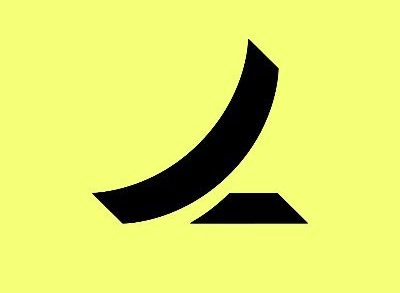