The round was led by Toba Capital with participation from Allegro Venture Partners, Brett Hurt, Ed Snider, Nick Gross and others.

The company, which has raised a total of $3.8m, plans to use the capital to extend its reach to additional social networks and to develop additional tools.

Led by Marco Hansell, CEO, Speakr provides predictive technologies and analytics tools for brands to better use social influencers for offline engagements, content creation and distribution. The technology, which monitors, delivers and optimizes campaigns in real time, is currently active on Instagram, Twitter and Vine and is in beta with Snapchat.
Since its inception, the compaany has executed more than 1,000 social influence campaigns for companies such as Microsoft, Kia, Corona, and Samsung as well as all of the major movie studios and several television networks. 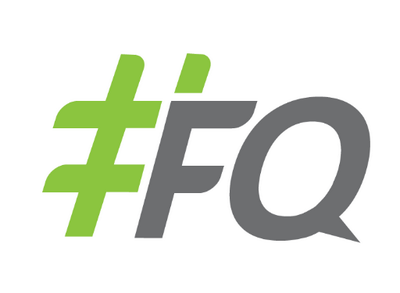