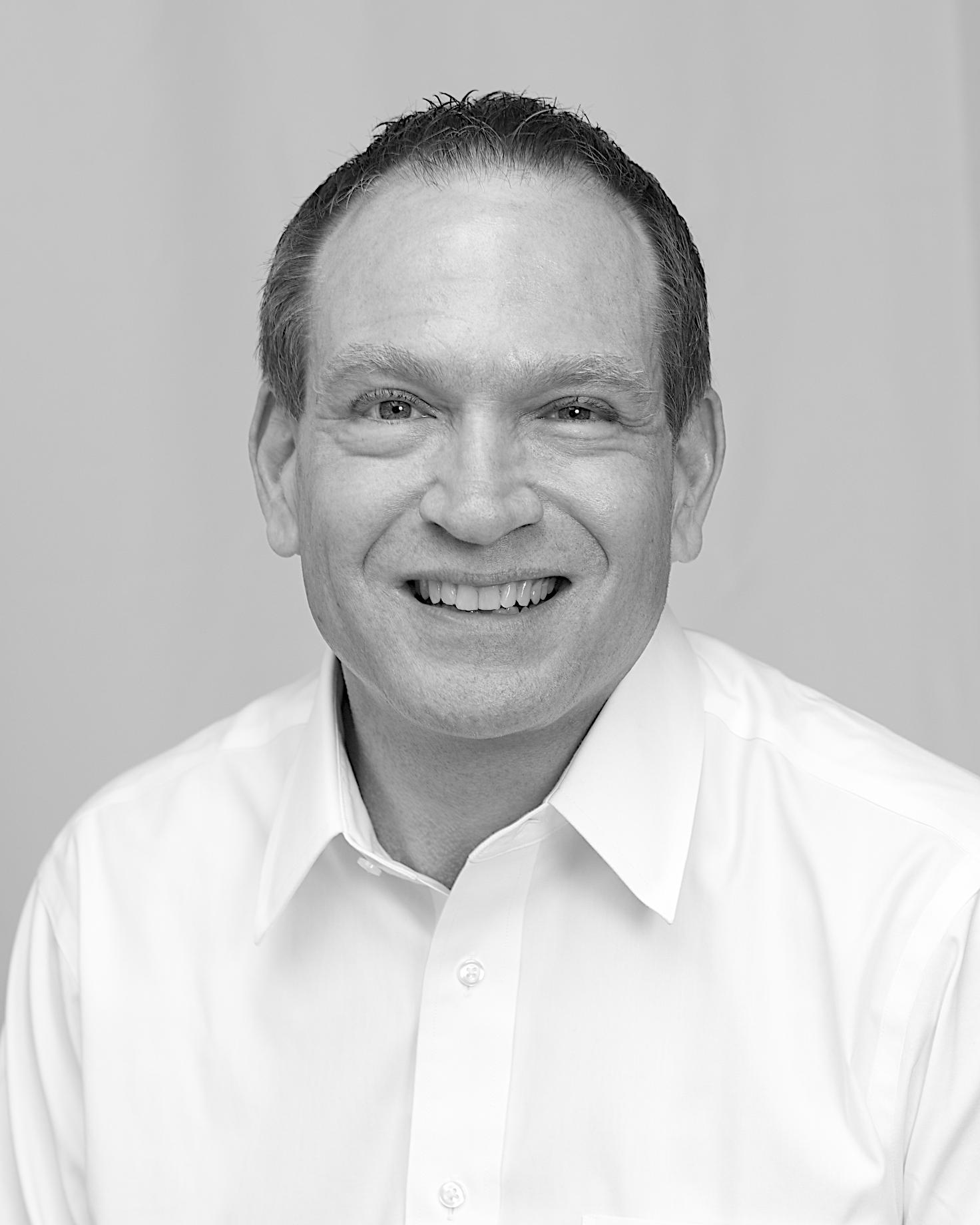 Cloud data warehousing startup Snowflake Computing has just announced a total of $26m in funding (read here). Founded by a veteran team of experts in databases and data processing, the San Mateo-based company is led by CEO Bob Muglia, who is the former president of Microsoft’s $16 billion server and tools business. He answered our questions about the company, the newly launched product, the funding and future plans.

FinSMEs: You just came out from stealth. What’s the opportunity you found in the market and what’s the problem you want to solve?
Bob: Every business is generating data that can help them to better understand and serve their customers. The challenge they face is how to gain insight from that data in order to act upon it. The solutions available today – both traditional data warehouses and the so-called “big data” products – are very expensive, hard to manage and were not designed for a cloud era. Customers are struggling for an answer. Snowflake provides that solution.

FinSMEs: How does Snowflake Computing work? Tell me something about the features of the solution…
Bob: Every data solution on the market today is expensive, and complex infrastructure that IT needs to manage. Snowflake is a software service – like Salesforce – that makes it easy for companies to gain control of their data. We were designed to work in the cloud so we provide the performance and flexibility that customers expect from a cloud solution. We also solve the problem of bringing together both transactional and machine generated data into a single system that enables companies to achieve a deep understanding of their business.

FinSMEs: Can you introduce the team?
Bob: Sure. We were initially founded by two database architect veterans from Oracle – Benoit Dageville and Thierry Cruanes. After working for years on the Oracle codebase, Benoit and Thierry realized that the cloud opened up new possibilities for data solutions that nobody was taking advantage of. So they founded Snowflake in the summer of 2012. They were shortly joined by our third founder, Marcin Zukowski. Marcin is an expert on database performance and his work has influenced almost all modern databases.
After working for more than 20 years at Microsoft and a couple of years at Juniper Networks, I joined Snowflake earlier this year in June. It was obvious to me that the Snowflake team was doing something really different, something that would matter a lot to business customers.
Our overall team is about 50 people from across the technology industry, and we are growing quickly.

FinSMEs: You just raised a round of funding. What can you tell me about the investors?
Bob: Our founding investor was Sutter Hill Ventures, and they really helped Benoit, Thierry and Marcin build the company. Redpoint Ventures led our Series B round, and we have additional investment from Wing Capital. We have raised a total of $26M.

FinSMEs: How are you using the funds?
Bob: We are rapidly growing our team of people across the company. Obviously, we are investing heavily in engineering but also our sales team. We are also investing in a way that prepares us to scale so we are putting in place both the product capabilities and business systems to support a large number of customers.

FinSMEs:…future plans?
Bob: Data warehousing is a $10B industry that is growing at 15 percent a year. It is a huge market opportunity, and the incumbent players have stagnant solutions. It is time to reinvent data warehousing and that is what we’ve done at Snowflake.