The round was co-led by Wellington Partners and Boehringer Ingelheim Venture Fund, with participation from included NRW Bank and High-Tech Gründerfonds (HTGF).

Launched in January 2014 by Prof. Gunther Hartmann and Prof. Veit Hornung as a spin-out of the Institute for Clinical Chemistry and Clinical Pharmacology at the University of Bonn, Germany, Rigontec is developing synthetic ligands of a novel receptor of the innate immune system, Retinoic acid Inducible Gene I (RIG-I), which recognizes viral RNA. RNA motifs that activate RIG-I promote the destruction of diseased cells and the induction of a lasting immune memory thereby treating and preventing recurrence of disease.
Its lead compound ImOl100, a proprietary product targeting RIG-I, is currently being evaluated for development in several cancer types including melanoma and prostate cancer.
The company’s technology also allows the design of pipeline candidates with additional gene silencing and inhibitory activities further broadening the applicability of this new class of drugs in the area of oncology and viral infections.

The founding management team is led by Annegret de Baey-Diepolder, an experienced investor and start-up manager, and Christine Schuberth-Wagner, who is in charge of the scientific developments at Rigontec. Prof. Hartmann and Prof. Hornung will stay involved with the company as advisors, and Prof. Hartmann will represent the founders on the Board of Directors. On the closing of this funding round, Regina Hodits from Wellington Partners and Marcus Kostka from Boehringer Ingelheim Venture Fund will join the Rigontec Board of Directors. 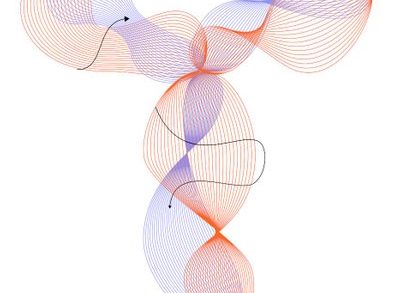