The company plans to use the proceeds to continue to support further global expansion and ongoing development for its Programmatic Mobile Demand Platform. 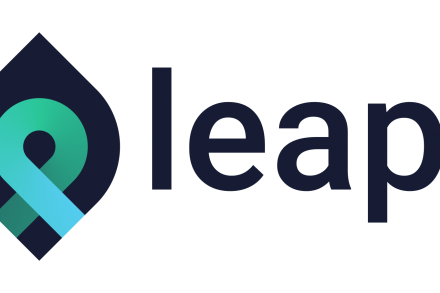