The company’s product portfolio includes:
– Bitstrips.com, Bitstrips for Schools, Bitstrips Facebook app, Bitstrips mobile app (Android & iOS), which allows people to create cartoon versions of themselves into comic strips to be shared on social media platforms, and
– Bitmoji, their just unveiled mobile app, now available for download on Android and iOS, which turns people into their own set of personal emojis and stickers, from facial expressions for every mood to full body poses and colorful visual statements. 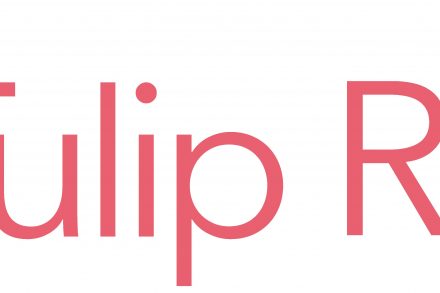