The round was led by IAF (Investment Accelerator Fund), Slaight Communications, with debt financing provided by from BDC (Business Development Bank of Canada).

The company intends to use the funds to grow the development team in Toronto and in their satellite offices in New York and London.

Led by Ildar Shar, CEO, StackAdapt has built native advertising technology stack that allows publishers to add another channel of monetization through in-stream responsive ads with non-banner advertising involved. It supports customized and responsive native ad units that are dynamically styled to look like site’s content, which are clearly indicated as advertisements.

By FinSMEs Published on May 6, 2011
fundingUSAventure capital 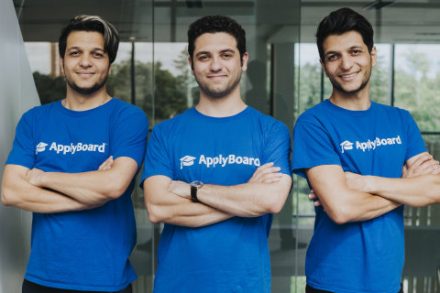