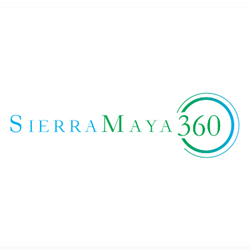 It also opened new West Coast offices in San Francisco and Los Angeles beyond the existing ones in New York, Boston and Charlotte.

Led by Amish Shah and Eric Kagan, and SierraMaya360 inherits a portfolio of 20+ early-stage technology startups, including SkyCatch, LiquidSpace, DealFlicks, Wefunder and Mattermark.