The company intends to use the funds for nationwide expansion.

Co-founded by CEO Sunil Paul and Jahan Khanna CTO, Sidecar is a ride app that connects drivers with people nearby for rides. In May 2014, the company, which competes with services such as Uber, introduced Shared Rides, which matches people with a nearby rider heading the same direction and cuts the cost in half.
It is currently available in ten markets in the U.S. 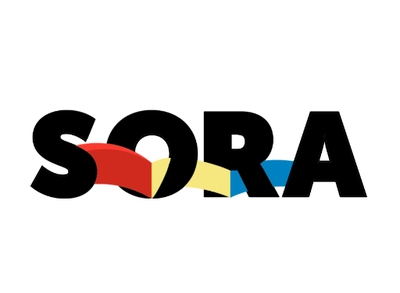 By FinSMEs Published on May 11, 2012
Canadafundingventure capital