The round was led by Millennium Technology Value Partners with participation from RedHat co-founder Bob Young, and The Innovate Indiana Fund.

The company intends to use the funds to expand operations and double its team.

Founded in 2010 by Ernest Earon and Christopher Dean, PrecisionHawk sells drones that are equipped with sensors and cameras that collect various data about the land they survey. It offers about a dozen different sensors for its drones which customers can pick from, or even add on their own. The data that the drones collect and store is then analyzed, and customers are notified when their survey reports are ready. The company will release at the end of the month its DataMapper tool, a dashboard where customers can work with data from their surveys, set up additional algorithms, manipulate the data, share it, etc.

It is also working to expand into new use cases, including oil and gas, and emergency response.

Update 05/11/2014: a previous version of the news reported that the company had raised $1m in seed funding. 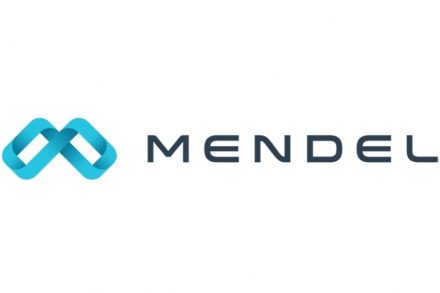 PrecisionHawk Closes $18M Round of Funding