The round was led by Sequoia Capital with participation from Kaszek Ventures.

The company intends to use the funds to launch its solutions and expand operations.

Founded in 2013 by David Velez, Nubank is a technology-driven financial services startup. Its first product is a credit card (MasterCard Platinum) controlled by a mobile (Android or iOS) app, which also provides customers with full control of their finances on their mobile phones. 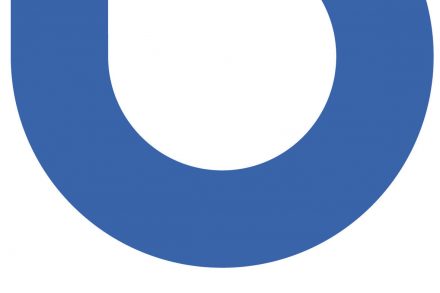