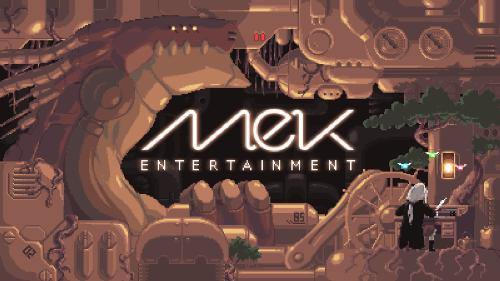 Led by Mark Kern, MEK Entertainment is an indie video game company that has developed a new gaming universe built for the Oculus Rift, and integrated with blockchain technology similar to Bitcoin to power its player driven economy.

In the venture, Kern is joined by game industry professionals from Oculus Rift, ID Software, Red 5 Studios, Activision-Blizzard and Chucklefish, as well as experts from the emerging crypto-currency industry.