The company, which has raised $88m in total, intends to use the funds to expand its teams in New York and Edinburgh, which are currently 106 employees strong, reach a wider audience, as well as to introduce new products and features to its players across North America.

Led by Nigel Eccles, CEO, FanDuel provides fantasy sports leagues that last one day. Players can draft fantasy sports teams at any time in a wide variety of contests in head-to-head or multi-player contests. They pay an entry fee for each contest and vie for cash prizes awarded to the player whose team generates the most fantasy points.
The platform hosts fantasy football, baseball, hockey and basketball contests as well as college football and basketball across desktop, mobile and tablet platforms.
The company features partnerships with brands such as Yahoo, ESPN, CBS, NBC and the Orlando Magic. 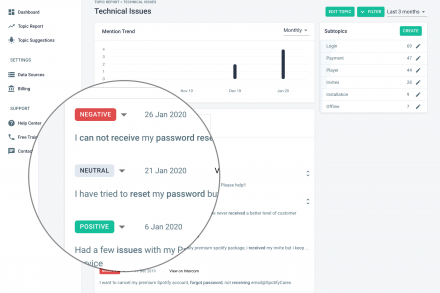 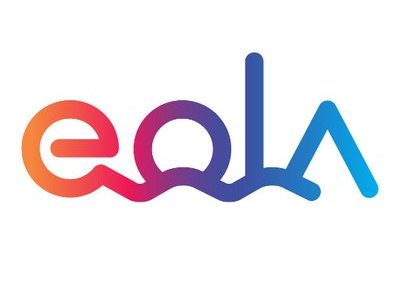