The round was led by Sequoia Capital with participation from existing investors Benchmark, Greylock Partners, Insight Ventures, Trinity Ventures, and Jerry Yang. In conjunction with the funding, Bill Coughran of Sequoia, will represent Sequoia on Docker’s board.

The company intends to use the funds to expand adoption of its platform, to broaden its ecosystem of application developers, system administrators, platform providers, and technology partners.

Launched in March 2013 by Ben Golub, CEO, Docker is an open platform for building, shipping and running distributed applications. It provides a platform that enables any application to be created and run as a collection of Docker containers that work across virtually any infrastructure.
It is used by web-scale companies such as Baidu, Cambridge Healthcare, eBay, Gilt, Groupon, Spotify and Yandex and integrates with AWS, Cloud Foundry, Google, IBM, Microsoft, OpenStack, Rackspace, Red Hat and VMware. 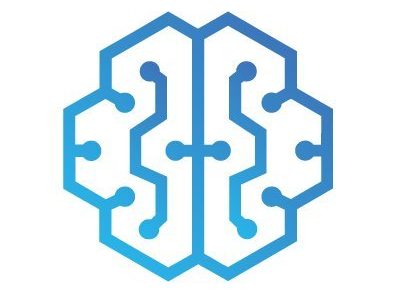