The round, which brought the total amount raised by DataStax to date to $190m, was led by Kleiner Perkins Caufield & Byers (KPCB) with participation from ClearBridge Investments, Cross Creek Advisors, Wasatch Funds, PremjiInvest and Comcast Ventures.

The company intends to use the funds to accelerate growth driving enterprise adoption and innovation in Apache Cassandra, further investing in the developer community, which now spans over 80 countries, and expanding in Europe, Asia and Japan by growing its engineering, sales and marketing teams in those regions.

Founded in 2010 and led by Billy Bosworth, CEO, DataStax provides enterprises with a big data platform build on Apache Cassandra™, the leading distributed database technology. It has more than 400 customers in over 50 countries and more than 350 employees (100% increase since December 2013) in six global locations: Santa Clara, Austin, London, Paris, Sydney and Tokyo. 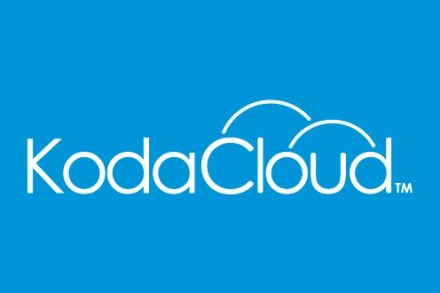 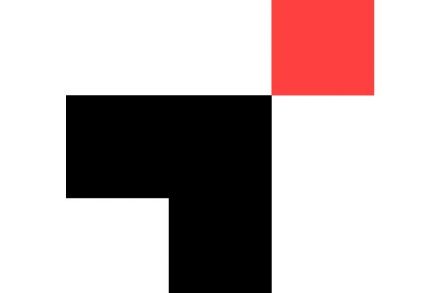