Home » CEX.IO, The Exchange to Trade and Mine Bitcoins and other Cryptocurrencies – Sponsored Post 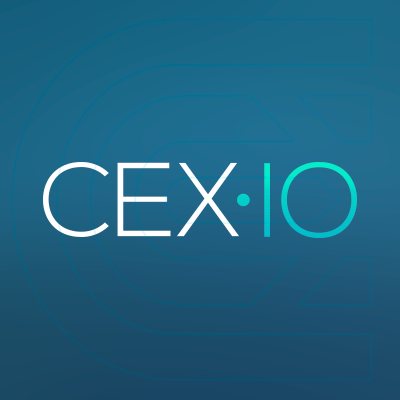 Among the various tech trends, Bitcoin, the decentralized digital currency that enables instant payments to anyone, anywhere globally, is one of the most interesting and consitent. With no doubt, it can represent the next big think.

Bitcoin leverage peer-to-peer technology and is not regulated by any central authority: the management of transactions and the issue of money are tasks carried out collectively by the network. Since the beginning of 2013, tech and financial professional have been consistently working around it in order to create a viable ecosystem and a lot of venture capital firms are betting on bitcoin startups worldwide.

In this contest, several players are emerging. Among them, we present CEX.IO, a London, UK-based startup established in 2013 by Alex Luts, which offers a Bitcoin crypto exchange and a cloud mining service, called GASH.IO.

CEX.IO allows all registered users to mine with cloud-based GHashes (GHS) on GHash.IO and trade cloud-based GHS for Bitcoins according to the market price. It also provides investors with real-time information on account maintenance and investment strategy.

Based on the assumption that Bitcoin and other currencies’ value is established by the individuals and businesses that accept them for their products and services and that the same market price is established by the supply and demand correlation, CEX.IO has created a platform for trading various cryptocurrencies including the same Bitcoin, as well as Litecoins, Dogecoins and Namecoins.
It leverages the traditional stock and commodity exchange model to allow investors to establish, maintain and profit from their digital currency accounts. CEX.IO features real-time market information such as currency value, exchange rates, trends and users can enjoy 24/7 support. The platform also guarantees downtime compensations in case of technical problems. It is ideal for investors into technical analysis having access to a variety of different cryptocurrencies, and not only Bitcoins.

As mentioned above, CEX.IO also operates Ghash.IO, a pool that provides multiple options for mining – from simple mining with personal hardware up to using advanced multi mining settings – Bitcoins and other cryptocurrencies. Cloud mining or cloud hashing is a new concept, which allows users to form groups (pools), where their joint efforts are rewarded with greater income, compared to individual mining with their own equipment. All Bitcoin mining is done in the cloud.

The company is growing operations and is actively hiring. 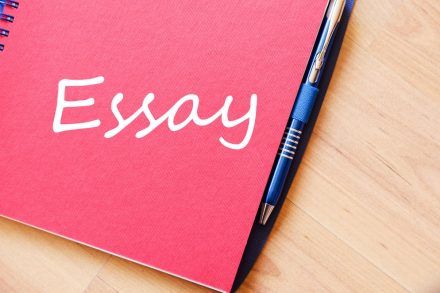