The round was led by Earlybird with participation from existing investors Kibo Ventures and Vitamina K.

The company intends to use the funds to continue the growth of its community.

Led by Javier de la Torre, CEO and Founder, and Sergio Alvarez, VP of Product, CartoDB is a cloud based open-source mapping platform for simple visualizations and complex but scalable geospatial applications and analytics.
The company’s focus is not on base maps (e.g. google maps, Nokia Here, Mapbox) but on the data and application layer on top of maps.
Users can access the platform through an editor or an API for more advanced functionalities.
The platform has over 50,000 users and over 100,000 active map applications on the platform.
Since releasing in early 2012, it is used  by global news desks (e.g. Los Angeles Times, The Guardian), government agencies (e.g. National Park Service, City of Buenos Aires), sales and business intelligence teams (e.g. REA Group), and educators (e.g. Stanford, CUNY). 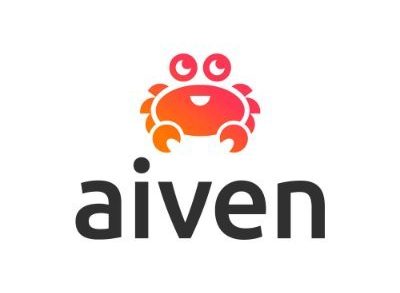 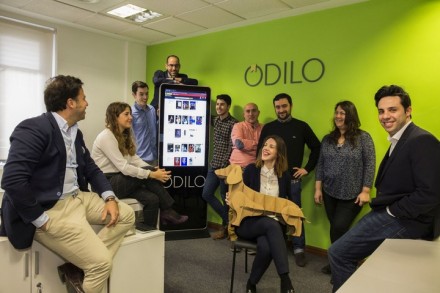