The round was led by the French public investment bank Bpifrance via the InnoBio fund, which made an investment of €3.5m ($4.6m), with participation from existing investors Octalfa, Sham Innovation Sante, CEMA and Tab Consulting. In conjunction with the funding, Olivier Martinez and Mounia Chaoui (on behalf of Bpifrance and Sham Innovation Sante) will join Alize’s board of directors.

The company, which has raised a total of €10m ($13.2m), intends to use the funds to continue the clinical program for AZP­531, including the set-up and completion of two clinical trials.

Created in 2007 and led by Thierry Abribat, Alize Pharma is advancing AZP­531, a stabilized analog of unacylated ghrelin, a gastro-intestinal hormone. It is under development for use in various metabolic and cardiovascular indications. Two new clinical trials are expected to be launched in the last quarter of 2014. The aim is to provide preliminary data on the efficacy of AZP­531 in two indications:
hyperphagia associated with Prader-Willi syndrome, a rare genetic disorder, and
type 2 diabetes, a metabolic disease accounting for 90% of the world’s diabetics (WHO, 2013).
The trials follow on from two Phase I clinical trials carried out in healthy volunteers over the last 12 months. 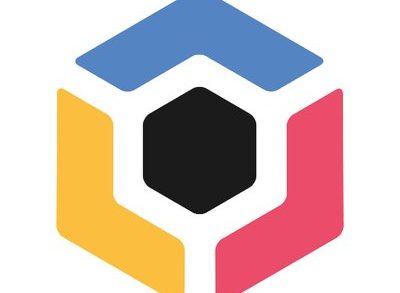 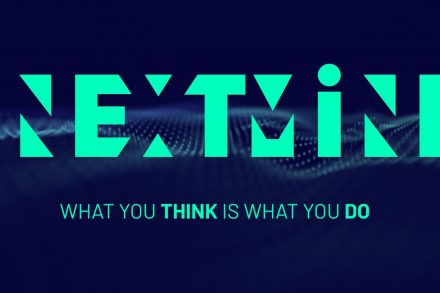 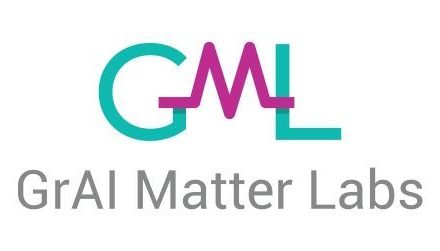