The company intends to use the funds to grow YPX directly-owned stores, to expand its franchising system and execute R&D programs.

Founded in 2010 by Chris Tay, CEO, YPX Cayman focuses on the management of casual F&B chains in China. CLOUD 9, its first brand, mainly focuses on the Taiwanese casual F&B and snacks segment. The brand now has more than 40 stores across China including Shanghai, Beijing, Tianjin, Hangzhou, Nanjing, Changzhou, and Hefei. Over the next year, the company plans to add two more brands. 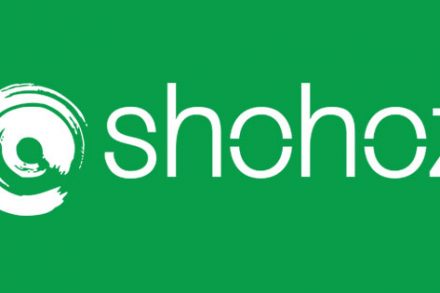