The round was led by Digital Garage, with participation from existing investors Bessemer Venture Partners, Institutional Venture Partners and Amazon as well as Asuka Investments, owned by Tsuguhiko Kadokawa, Chairman of KADOKAWA Corporation – one of Japan’s largest publishers of anime, comic book and video games, Tose – which has developed thousands of first party games for Japanese and global video game publishers, Suneight – an investment firm that helped Wikia arrange a portion of Japanese investment, and Nobuyuki Idei – founder of Quantum Leaps, a consultancy that invests in and advises private and public companies.

The company intends to use the funds to accelerate its global growth with a focused entry into the Japanese and Asian markets.

Launched in 2006 by Jimmy Wales and led by Craig Palmer, CEO and President, Wikia is a social platform for fans. It allows people to form new communities around any subject or participate in over 400,000 existing communities by reading or contributing new content. It operates video game (games.wikia.com), entertainment (movies.wikia.com, tv.wikia.com, books.wikia.com and music.wikia.com), lifestyle, fashion, food and technology (Lifestyle.wikia.com) verticals.
Wikia attracts more than 120 million global unique visitors per month with 34 million pages of fan-authored content in more than 200 different languages. It reaches fans through www.wikia.com and a suite of mobile applications and has established strategic and syndication partnerships with brands around the world including Warner Bros., Carbine Studios, IGN, IDG, and Roddenberry Entertainment. The company also recently announced Sony’s launch of a range of next generation applications with richly syndicated Wikia community content. 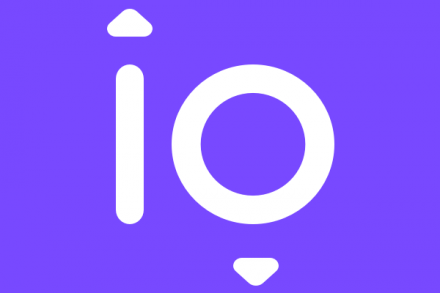