According to a new report, venture capital funding for the Life Sciences sector, which includes Biotechnology and Medical Devices, reached $2.5bn in 195 deals for the second quarter of 2014.

The report, “Biotech soars to record high”, which includes data from the MoneyTree™ Report from PricewaterhouseCoopers (PwC) LLP and the National Venture Capital Association (NVCA), based on data provided by Thomson Reuters, shows that this quarter was the highest Life Sciences investment since the second quarter 2007 as well as the strongest one since 1995, which is the earliest data recorded by the MoneyTree.

The Biotechnology industry had $1.8bn flowing into 122 deals while investments in Medical Device companies reached $649m in 73 deals. 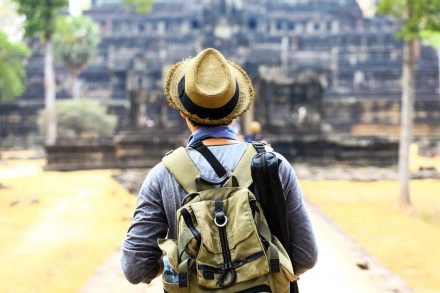