Tarsa Therapeutics, Inc., a Philadelphia, PA-based developer of a formulation of calcitonin for the treatment of postmenopausal osteoporosis, secured a $10m senior credit facility.

Led by David Brand, President and CEO, Tarsa is developing Ostora, a novel oral formulation of calcitonin for the treatment of postmenopausal osteoporosis in women greater than five years post menopause when alternative treatments are not suitable. This product has the potential to be the first approved oral calcitonin, a natural hormone with a long history of safety and efficacy as a treatment for osteoporosis.

The company intends to use the proceeds to support its plans to file a New Drug Application (NDA) with the U.S. Food and Drug Administration (FDA) for its Ostora tablet for the treatment of postmenopausal osteoporosis, currently targeted for early 2015.

Separately, Tarsa also added that Daniel Soland, Vice President and Chief Operating Officer of Viropharma until its acquisition by Shire early in 2014, has been appointed to the Board of Directors. 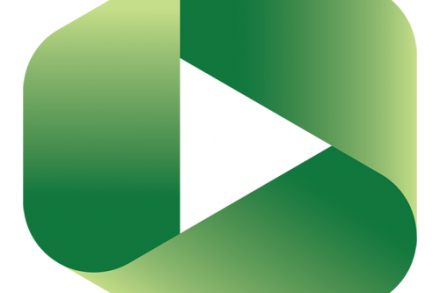