Home » StudioNow Raises $5M in a Series B Funding

StudioNow, a Nashville, TN-based provider of services and technology tools to match video content producers with enterprises who need their services, raised $5m in a Series B funding.

The round was led by FCA Venture Partners with participation from existing investor Claritas Capital.

Led by David Mason, founder and CEO, StudioNow operates a curated global marketplace that connects production companies and filmmakers with clients, ranging from small business to Fortune 100 brands such as Toyota, Twitter, IBM, AT&T, StyleList, Verizon, FedEx, CafeMom, Kohl’s, Sports Illustrated, AOL, and Pulte Homes.
More than 50,000 videos have been created through StudioNow for clients in more than 52 countries around the world.
Founded in January 2007, the company raised $3.5m before being acquired by AOL for $36.5m in cash and stock three years later.
Last year it was spun out of AOL in a deal led by Mason and Claritas Capital. 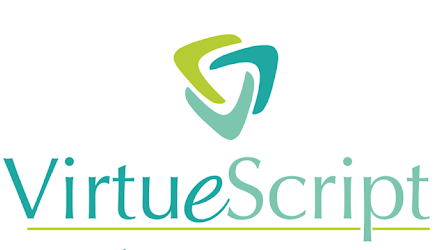 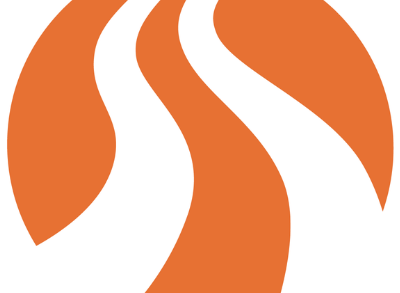