The round was led by Newlin Investment Company.

The company intends to use the funds  to create the additional infrastructure to commercialize its assays.

Founded by Alan Waggoner, Ph.D., and Marcel Bruschez, Ph.D. and led by Scott Sneddon, Ph.D., J.D., and President and Chief Executive Officer, Sharp Edge Lab develops proprietary biological assays used as tools by pharmaceutical and biotechnology companies to accelerate the development of new medicines. Its technology has shown particular promise in the development of medicines to treat Alzheimer’s, Huntington’s, Parkinson’s and other neurodegenerative diseases. It is also being applied to rarer diseases such as Cystic Fibrosis and Lysosomal Storage Disorders.
Customers include pharma industry companies. 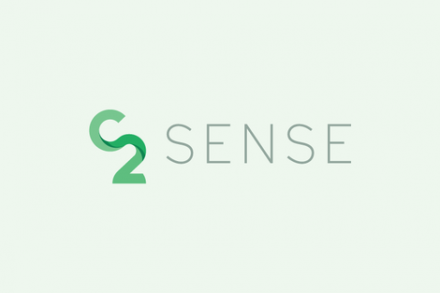