The company plans to use the funds to further accelerate its roadmap and growth.

Founded in 2013 by early VMware engineers Sirish Raghuram (CEO), Madhura Maskasky (Head of Product), Roopak Parikh (Head of Engineering) and Bich Le (Chief Architect), Platform9 provides a cloud managed platform platform for KVM, Docker and VMware vSphere, which aims to transform an organization’s existing infrastructure into a self-service private cloud within minutes (have a look at its features here). 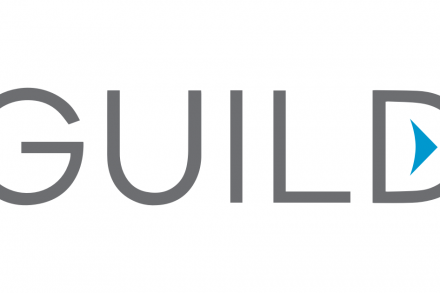 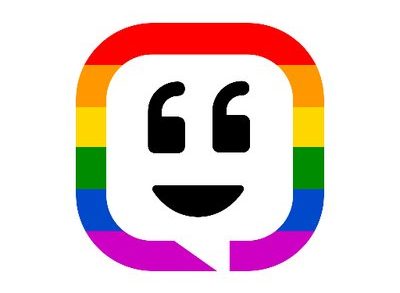