The round was led by Rich Levandov of Avalon Ventures, with participation from Gil Penchina‘s AngelList syndicate, Matt Mullenweg, Jeremy LaTrasse, Jonathan Heiliger, Fuel Capital and a group of Silicon Valley investors.

The company intends to use the funds to continue to build the product, which will be released during 2014. 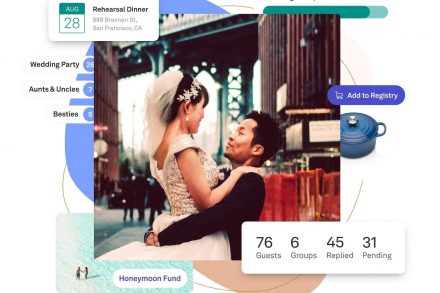