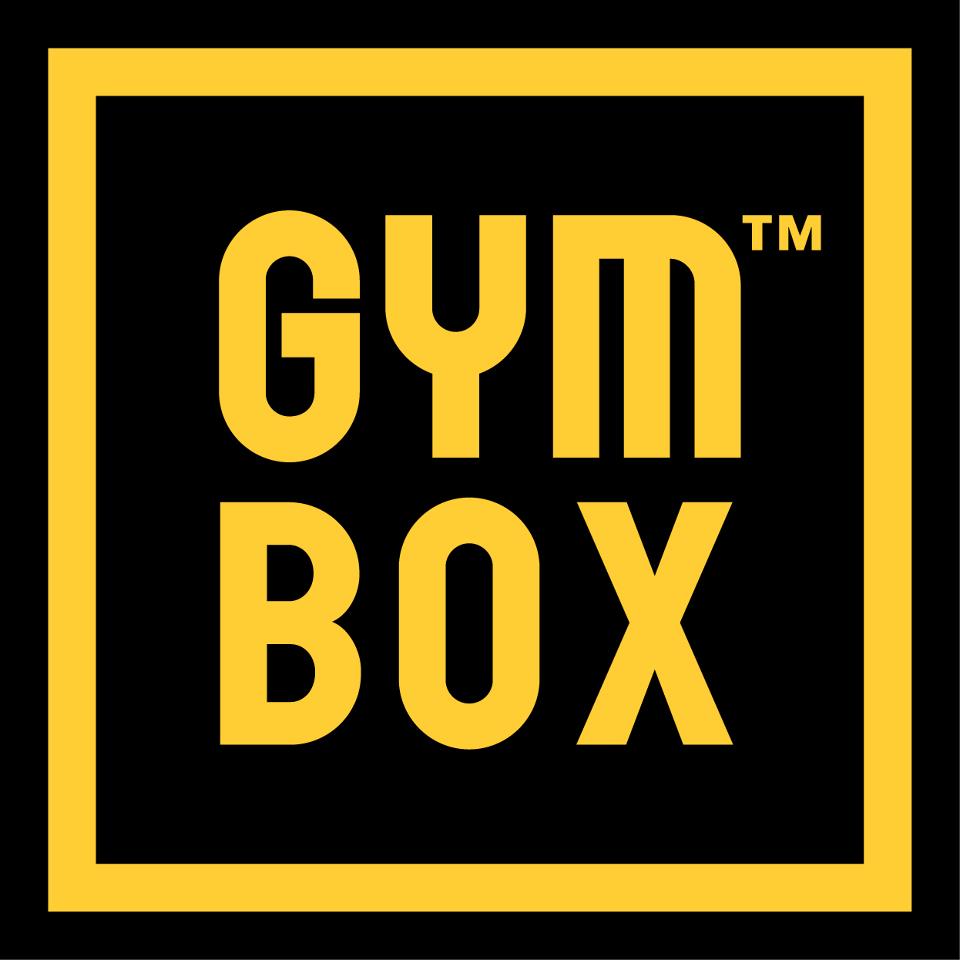 The company intends to use the funds to continue its site roll-out in London with three additional sites, open several further gyms in London, and in other UK cities.

Founded in 2001 by Richard Hilton, Gymbox opened its first gym in Holborn in September 2003 and today has clubs in Farringdon, Covent Garden, Bank and Westfield. The company is expected to turnover £10m, with an EBITDA of £3.5m in the year ending October 2014 and currently has 13,400 members.

Paul Campbell, Chairman of the Hawksmoor steak restaurant chain, former founder and CEO of The Clapham House Group plc, joined the board as Non-Executive Chairman. 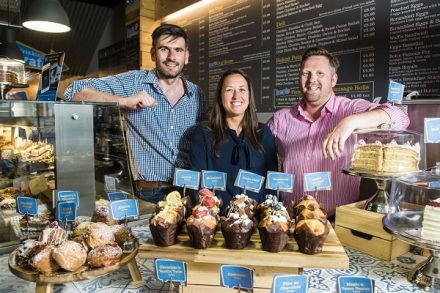