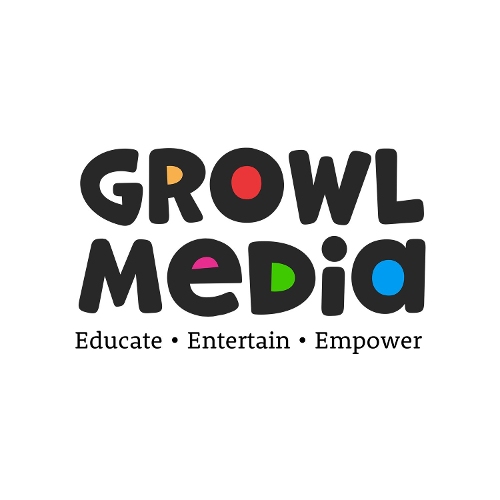 Growl Media, a Dubai-based startup that creates edutainment content for children, secured a Series A investment from the Auvest Group.

Under the terms of the agreement, Auvest will acquire a significant minority stake in Growl with an added option to increase its shareholding.

The funding will enable the company to expand its product offering to webisodes and TV, continue to build its apps; enhance Eureekah, its technology platform built in-house; and bring content to new markets.

Founded by Dinesh Lalvani in April 2013, along with Divia Srinivasan (CFO), Growl creates culturally relevant “edutainment” content for children in the Middle East, North Africa and South Asia (“MENASA”) region.
The company, which also has a presence in India and Hong Kong, prepares to launch its first series of webisodes in Arabic featuring Zee, one of its main characters who was recently announced as the brand ambassador for the Samsung Galaxy Tab for Kids in an agreement signed between Growl and Samsung. It is looking to expand into TV, film and merchandise.