The survey also found that global investors continued to invest in information technology-related sectors that are less capital intensive. The greatest confidence was in cloud computing (4.11), mobile (4.02), and health care IT and services (3.94) while the least confidence was for investments in hardware (2.83) and semiconductors (2.76), which are sectors requiring more capital intensive spends.

For the second year in a row, U.S. venture capitalists named cloud computing (4.29) as the area they were most confident investing in followed by mobile technology (4.28), enterprise software (4.00) and health care IT and services (3.87). Moreover, U.S. investors exhibited the least confidence in energy/clean technologies (2.47) and semiconductors (2.33).
The U.S. (4.28) and China (4.20) were most confident in mobile, while Brazil showed the highest confidence in cloud computing (4.31) and health care IT services (4.44). Robotics showed the biggest year-over-year increase up 43 basis points to 3.41

The confidence about the global economy increased 33 basis points from the prior year to a score of 3.20. A majority of investors – 55% – expressed a neutral sentiment about global economic prospects.

*Conducted in May and June of 2014, the 10th annual survey measured confidence levels of more than 300 venture capital, private equity and growth equity investors in the Americas, Europe, Asia and Africa, assessing investor confidence on the global venture capital environment, market factors shaping industries, and investments in specific geographies and industry sectors. 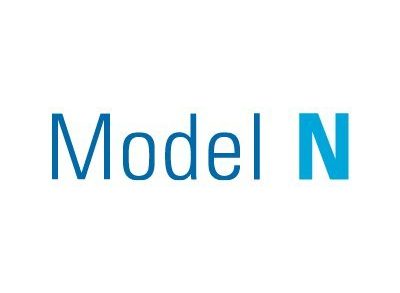 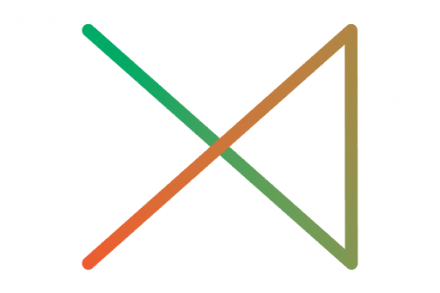 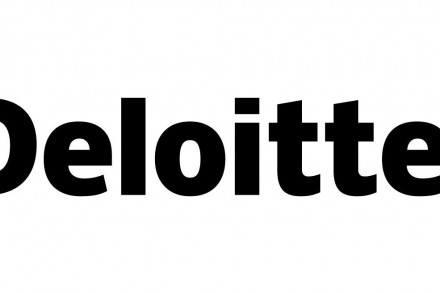