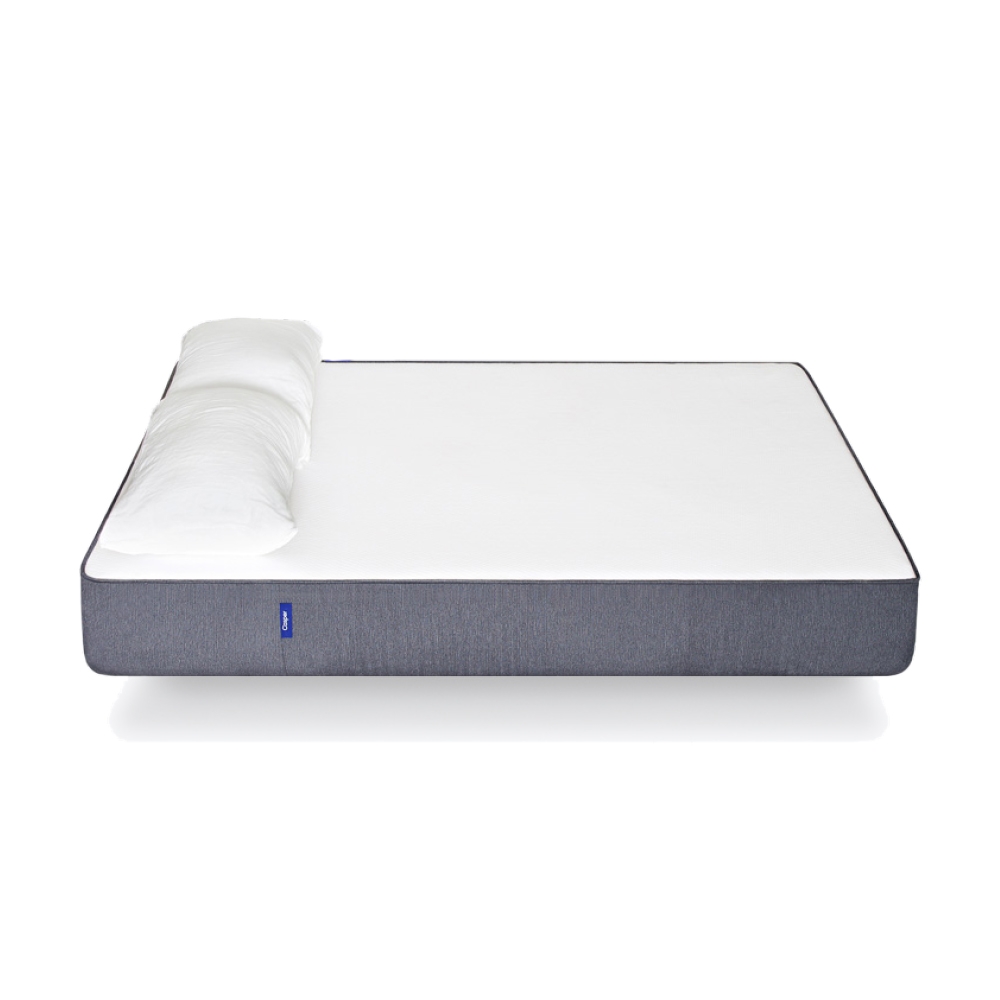 The new investment will advance product design and innovation, allowing Casper to expand its sleep offerings. With sales growing month over month, Casper strikes a chord with a consumer demographic alienated by the industry.

Launched in April 2014 by Philip Krim, CEO, Casper has generated millions in sales to date with its first product, the Casper (priced $500 – $950), a mattress designed and engineered in-house with a team led by Jeff Chapin, a former IDEO designer.
The patent-pending sleep surface is made in America, and unites memory and latex foams. It ships free via UPS or bike messenger in a sized box.
In March 2014, the company closed a $1.85m seed round (read here). 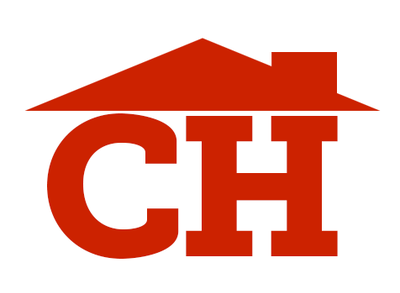 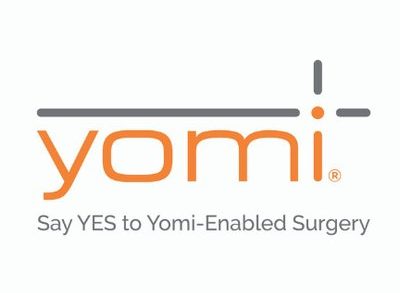