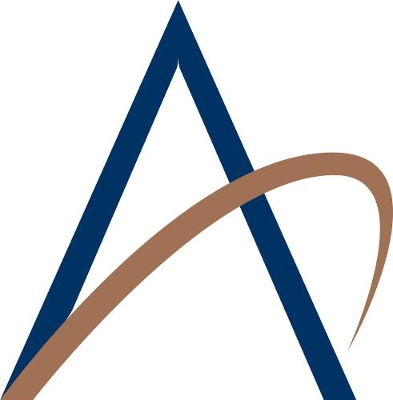 The firm will deploy this vehicle exclusively in early-stage technologies that can change the healthcare, energy, and materials sectors. It will source investment opportunities globally, in the United States and in countries where it has scientific and business relationships, including Canada, Ireland, Iceland, South Korea, China, and Japan.

Co-founded by Robert Nelsen, Keith Crandell, and Clint Bybee, who have been joined by Steve Gillis, Kristina Burow, Paul Thurk, and Mark McDonnell, ARCH invests primarily in companies it co-founds with scientists and entrepreneurs, focusing on bringing to market innovations in life sciences and physical sciences.
The firm has offices in Chicago, Seattle, Austin, and San Francisco.