The round was led by Helion Ventures along with Translink Capital and Qualcomm Inc., through its venture investment group, Qualcomm Ventures.

The company intends to use the funds to scale operations.

Founded in 2012 and launched in April 2013, Workspot provides a Workspace-as-a-Service solution for firms of any size to deliver core business apps and data on personal mobile devices. The company has created a cloud-based solution for IT administrators called Workspot Control, and a mobile application for Android and iOS end-users called Workspot, a unified workspace that allows end users to access their data and apps behind a firewall from any mobile device.

Prior to its Series A round, Workspot had raised a $3.3m seed round from Qualcomm Ventures, Kleiner Perkins Caufield & Byers, Webb Investment Network, and angel investors. 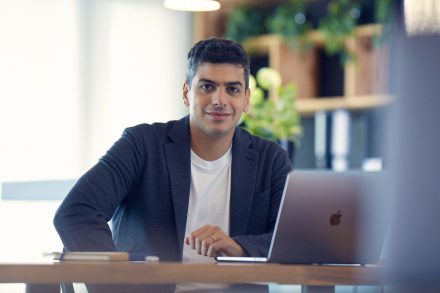