The company, which has now raised $73m, intends to use the funds to invest in technology, grow its operations in New York and expand to other cities throughout the United States.

Founded in 2013 by Ori Allon, Executive Chairman, and Robert Reffkin, Urban Compass provides a real estate platform that allows agents and clients to collaborate on a home search.
The company, which recently appointed Leonard Steinberg and Hervé Senequier as President and Vice President of Strategic Development, respectively, is continuing to hire new people. 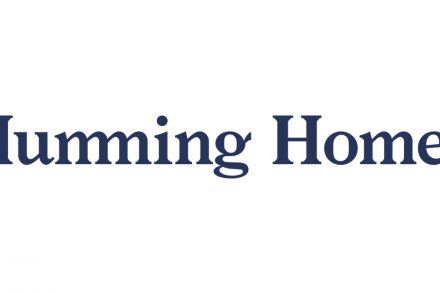