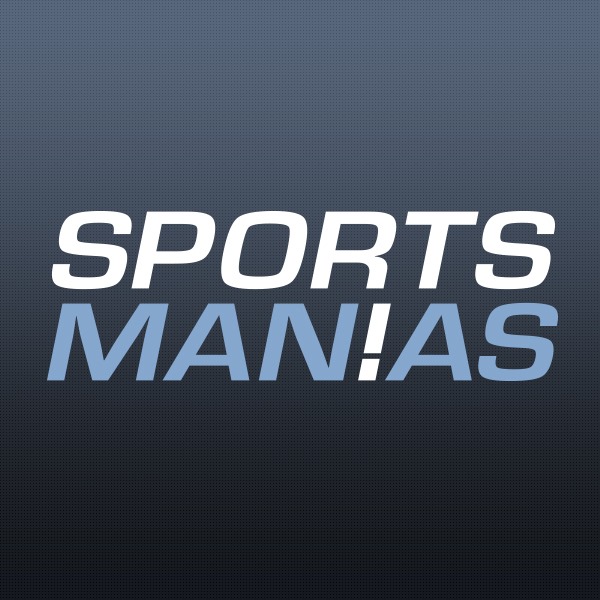 SportsManias, a Miami, FL- and NYC-based based sports fan’s source for team and player news, raised $3.5m in its second funding.

The company intends to use the funds for new partnerships with newspapers across the country and to continue improving its website and mobile apps.

Led by Vicente J Fernandez, Co-Founder/Chief Creative Officer, SportsManias displays 24/7 professional news as personalized feeds and “Head-to-Head” beat writer feeds during gametime. Fans are delivered news, tweets, videos and rumors about the teams and players they love by the beat writers that cover them.
Both the web and mobile experiences present pre-game commentary, the score, player and team stats, live updates from beat writers on the sidelines, and post-game coverage. SportsManias recently introduced a second screen experience.
The platform has over 2 million users who follow more than 700 teams and 22,000 tweets per day coming from over 3,000 beat writers who cover collegiate, professional and international sports.